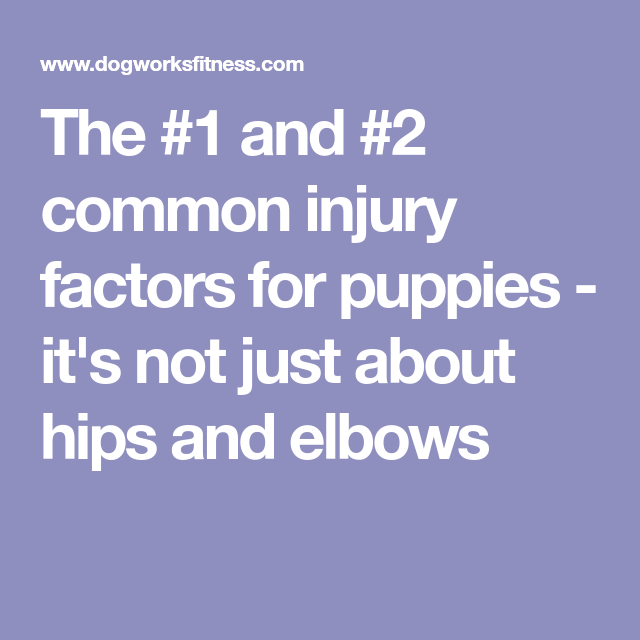 Your puppy’s skeleton is made up of 320+ bones (+1 for the boys) and some bones have as many as five (5) growth plates. The more ridges/planes and different dimensions, the more growth plates – the best examples are the large, flat bones of the skull, shoulder blades and pelvis and the multi-dimensional vertebrae. This means that over 700+ growth plates must develop / mature and close perfectly in order for your puppy to have a strong body that will support him for his entire life!

Did you know that the major joints (neck / shoulders / elbows / spine / hips / stifles and hocks) are made up of several bones, all with multiple growth plates that do NOT develop and close at the same time? IT’S TRUE!

While puppy’s skeleton is growing, so are his muscles, tendons and ligaments – but not at the same time or in the same region as the bones they are attached to (bones grow FIRST / soft tissue SECOND)

This means that, following a growth spurt, your puppy’s muscles/tendons and ligaments are struggling to control and support bones which are incrementally too long on one side of a joint (until the soft tissue completes it’s own growth phase to catch up to the bones). This asymmetrical development causes your puppy to be off kilter in one region of his body or another until he is 18 – 24 months of age!

Check out the following diagrams to see which growth plates have closed (indicated by the purple lines) at various ages from 8wks – 18+mos (*note that we have used the latest [safest] closure times):

What does all this mean to your puppy? Growth = Imbalance = risk of Injury

Joints are unstable until all the growth plates on both sides AND the bones (which form the levers for movement) have finished developing and can cope with the sheer force applied to them by the large muscle groups as puppy moves.

Take shoulders for example: until both the Humerus and Scapulae are finished growing (at approx. 10 months of age) the force of the Triceps, Deltoid, and shoulder muscles pulling the limbs into action (running, jumping, turning and braking) can disrupt the new cells as bones develop and fill in! This is especially important to know since dogs do not have the structural stability of a ball & socket joint / rotator cuff to keep the shoulder/forelimb attached to the axial skeleton – the only thing keeping your puppy’s front limbs functional and safe are the connective soft tissue, muscles and tendons. Also of note: dogs do not have a clavicle (aka: collar bone) nor the strength that the associated ligaments would provide

Why is this significant? Think of all the attention “groin” (aka: Iliopsoas) strains are getting – this muscle group is located in the most mobile section of the dog’s body (lower back) and is attached to the sections of the skeleton which take the longest to develop and fully mature!

These are just two examples of why the DogWorks exercise program for puppies is built around the AGE and STAGE OF DEVELOPMENT of your puppy.

Exercise as an injury factor? Not just from falling / jumping / running too far/too long. We’re talking about physiological changes: how exercise affects muscle strength / endurance and flexibility – bones and soft tissue do not respond to exercise stress the same way.

The body’s first physical response to exercise is to saturate the heart and MUSCLES with extra blood to provide them with the extra nutrients they need to cope with the stress. More blood flowing in will increase muscle mass (much the same way a sponge gets larger when it absorbs water) and makes the muscle bigger and more capable.

Muscular response can be rapid – people see changes in muscle tone and make the incorrect assumption that this is good for puppy. Increased muscle must be desirable, right? Wrong…

Muscles are not the only factor to consider – the ligaments that connect bone to bone and the tendons which connect muscle to bone don’t respond to exercise as fast as muscle will. This means that the muscles can OVERDEVELOP in relation to the tendons and ligaments and, due to their pure power, will cause micro-strains as they are stretched beyond their capacity during activity! Now your puppy has tiny centers of scar tissue which are inflexible and create weakness.

This explains why puppy comes up lame for “no reason” – connective tissues are overworked, and over time creates imbalanced, compensatory movement and finally…injury

This is a sample of how the DogWorks “Fit for Life” Puppy Program plans for safe, age appropriate exercise and activity

Notice how Proprioception receives the most focus until 6 months of age – this is so much more than just body awareness, when you engage puppy’s brain you are stimulating the Central Nervous System which controls coordination! This will enhance self-confidence, improve learning capabilities and enrich mental health AND reduce the risk of injuries! 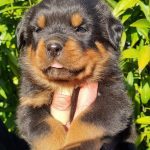 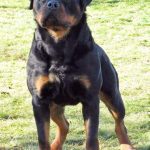 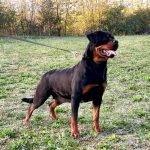 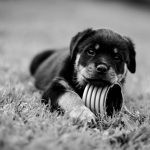